OAKLAND, CALIFORNIA (October 25, 2019) – An 80-year-old pedestrian identified as Yun Yuen Tsui has tragically died in an Alameda County shuttle bus accident by the intersection of 14th Street and Madison Street.

Oakland police are saying that the bus accident took place around 7:53 a.m. not far from the Oakland Main Library. Yun Yuen Tsui was walking westbound and crossing along Madison Street when he was hit by the shuttle bus turning from 14th Street.

The victim became pinned underneath the bus. Paramedics rushed to the scene in order to help him, but Yun Yuen Tsui later died at the hospital.

Neither drugs nor alcohol are believed to be factors in the crash. The bus driver involved in the accident remained at the scene.

Oakland police are asking anyone that may have seen the accident that killed Yun Yuen Tsui to reach out to them at 510-777-8570.

Shuttle bus companies are considered “common carriers” and have a legal responsibility to use the highest levels of vigilance to avoid hitting pedestrians or causing accidents. According to the Judicial Council of California Civil Jury Instructions, “Common carriers must carry passengers [or property] safely. Common carriers must use the highest care and the vigilance of a very cautious person. They must do all that human care, vigilance, and foresight reasonably can do under the circumstances to avoid harm to passengers[or property].” Bus drivers must be extra cautious when making turns.

A good bus driver should check their blind spots and mirrors before turning into an intersection. Drivers must yield the right of way to pedestrians or other vehicles before attempting to complete a turn. According to California Vehicle Code 21801, “The driver of a vehicle intending to turn to the left or to complete a U-turn upon a highway, or to turn left into public or private property, or an alley, shall yield the right-of-way to all vehicles approaching from the opposite direction which are close enough to constitute a hazard at any time during the turning movement.” Some intersections in Oakland can be extremely dangerous, especially near the Oakland Main Library. 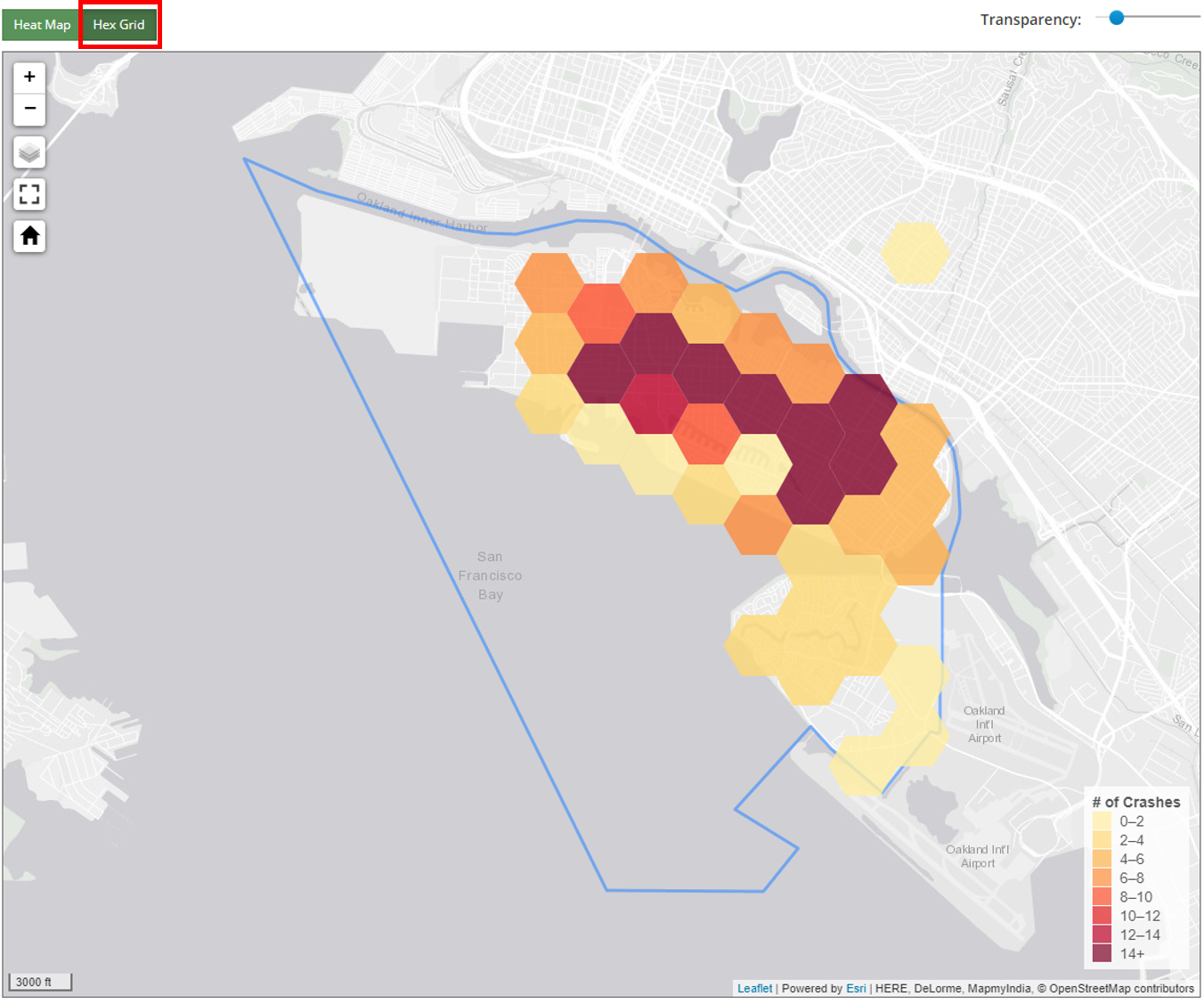 If a bus driver hits a pedestrian in a marked crosswalk they will typically be found at fault according to California Vehicle Code 21950. Elderly pedestrians are statistically at a much greater risk of being involved in accidents. According to the Centers For Disease Control and Prevention, “Pedestrians ages 65 and older accounted for 20% of all pedestrian deaths in 2016 and an estimated 15% of all pedestrians injured in 2015.” The FMCSA cites the following factors as being major contributors to fatal bus accidents:

When a bus driver is negligent and causes an accident the company that they work for will likely be liable. Companies are vicariously liable for the negligent actions of their employees who are performing their job duties. A shuttle bus contractor like a city could be liable for an accident if they failed to validate that the contractor had a clean safety record and adequately licensed drivers.

The family of any victim that died in a bus accident may have legal recourse through California Code of Civil Procedure 377.60. The statute affords a number of protections and benefits to a victim’s next of kin including funeral expenses, lost wages, medical bills and loss of love. Unfortunately, bus companies will often fight hard to deny any wrongdoing for an accident. A bus accident attorney can examine all of the facts of your case and let you know what your legal options are.

We at West Coast Trial Lawyers extend our deepest condolences to the family of Yun Yuen Tsui. Any person that may have seen this accident should come forward and speak with investigators. There needs to be a thorough investigation for the sake of the victim’s family. It is our sincere hope that measures are put in place to help make this intersection safer.

If you or someone that you care about has been involved in a shuttle bus accident there are a number of laws designed to protect your rights. Our team of personal injury attorneys are here to answer any questions that you may have. We are committed to making sure that accident victims are aware of their rights and that proactive measures are put in place to make our streets safer. Whether you just have questions about the law or need a free, independent investigation into an accident we are here for you. You can reach out to us anytime at (888) 888-9285.